The quality of the cars we will provide in 2018 will find in terms of the citizen's desire in terms of price, quality and specifications 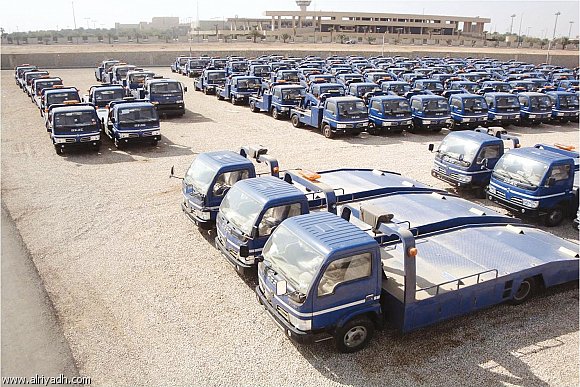